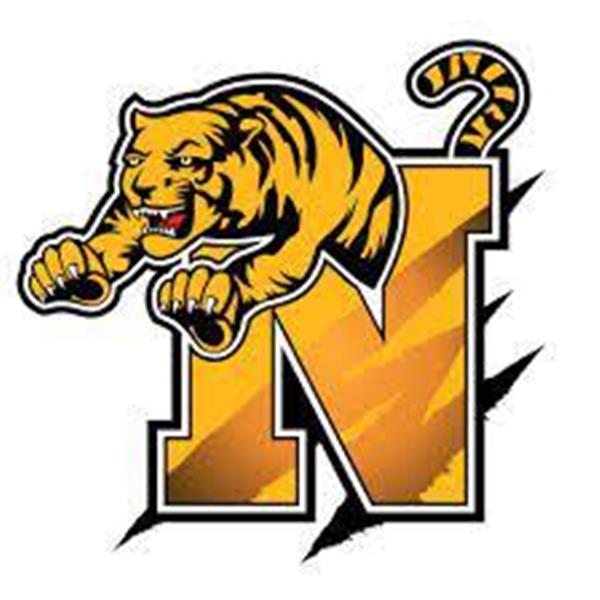 Ticket sales for this event have ended. Looking to create your own fantastic event? Get started for free today!

Join us for a fun night filled with laughter provided by some of the top up and coming comedians to raise money for the Northwestern Girls and Boys Basketball booster Clubs!

Tyler has been doing stand up for over 10 years. His debut comedy album 'Tyler of Nazareth' was released in 2018 and reached #8 on the Billboard comedy chart. He has appeared in the New York Comedy Festival and is co creator of ComedyPlatz at Muskfest in Bethlehem, PA. He also hosts the comedy/golf show Tee'd Up and is also a cohost of the Night Moves podcast with his buds Sean Preston and Lou Misiano.

born in Boston but grew up in Pennsylvania brings a unique and different outlook to the world he lives in through his comedy.  Knowing both the crowded city life but also the quiet country life leads him to have a different view on everything happening in his own life and around him.  Paul brings a honest truthful in your face kind of honesty about what a lot of us take for granted in the everyday world.  Comedy therapy where someone says what you were always thinking.    Paul also loves to take time to donating to charity events, running, and working his own events for one of his favorite charities B4BC.org where he's raised over $10,000 for breast cancer.   Rising through a relatively unknown comedy scene in Scranton, PA to becoming an up and coming comic now in the New York city scene. Paul has been seen working in a lot of the clubs in the tri-state area and also finished high in some well regarded comedy competitions and festivals.  Mulit-time semi-finalist in the March Madness Comedy competition at the Stress Factory Comedy Club Laughing Skull Comedy Festival Winner of New Jersey's funniest comic at the Stress Factory Semi Finalist in Helium's Philly's Phunniest Semi- Finalist in Last Comix Standing at Comix at Foxwoods Winner of Wisecrackers comedy competition Semi- Finalist in the Comedy Cabaret comedy competition Cape May Comedy Festival Paul regularly opens on the road for comic Joe Matarese but also has opened for many other big name comedians such as Dom Irrera, Dave Attell, and many more.

Stand-up comedian and writer, Kris(topher) Fried originally hails from the Lehigh Valley, Pennsylvania. He's been a regular performer at NYC's Comedy Cellar and panelist on Fox News' The Greg Gutfeld Show, has appeared in sketches on Conan O'Brien and written material for SNL Weekend Update, Attack of The Show! and WWE.  His album, "We're All Adults Here" reached #7 on the iTunes comedy charts, and he still mows his parents’ lawn sometimes. He has a Master's degree in psychology from Harvard University for no reason.
Germansville Fire Company
6011 Memorial Road
Germansville, PA 18053
Get Directions